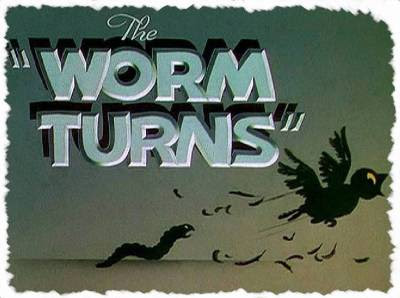 ROME, Italy - In response to the March 25, 2009 press conference of Mr. Randall Terry in Washington, D.C., the Most Reverend Raymond L. Burke, Archbishop Emeritus of Saint Louis and Prefect of the Supreme Tribunal of the Apostolic Signatura, issued the following statement:
“Recently, Mr. Randall Terry and some of his associates visited me in Rome and asked to videotape an interview with me to share with pro-life workers for the purpose of their encouragement. The interview was conducted on March 2, 2009.
“Sadly, Mr. Terry has used the videotape for another purpose which I find most objectionable.
“First, Mr. Terry issued a media advisory which gave the impression that I would be physically present at the press conference during which he played the videotape, when, in fact, I was in Rome.
“Second, I was never informed that the videotape would become part of a press conference.
“Third, I gave the interview as a Bishop from the United States to encourage those engaged in the respect life apostolate, not as the Prefect of the Supreme Tribunal of the Apostolic Signatura.
“Fourth, I was never informed that the videotape would be used as part of a campaign of severe criticism of certain fellow bishops regarding the application of Canon 915 of the Code of Canon Law.
“If I had known what the true purpose of the interview was, I would never have agreed to participate in it. (A simple Google search might have clued you in. I thought you Vatican types were supposed to be conducting Google searches now.)
“I am deeply sorry for the confusion and hurt which the wrong use of the videotape has caused to anyone, particularly, to my brother bishops.”

This seems to be the apology of someone who is hedging his apology. Better to blame Randall Terry for getting him in trouble with his fellow bishops, than to actually admit he over stepped himself, hence it Terry's wrong use of the video he is apologizing for, not what he said in it.
I don't know why Archbishop Burke is surprised he would be sand bagged by the militant pro life crowd. They have been using covert and fraudulent means to attack Planned Parenthood clinics for some time now. In fact Deal Hudson wrote in praise of this very tactic this very day. Kind of ironic that Archbishop Burke is all flustered that he was victimized by the same tactics. Not that he too wasn't attempting to sand bag his fellow bishops behind their backs by secretly pumping up pro life workers, but hey, all are fair game in the pro life war.

My how the worm does turn.
Posted by colkoch at 1:15 PM