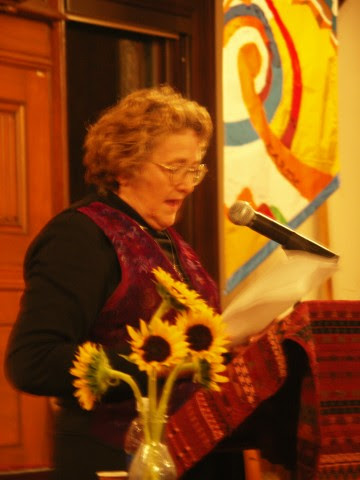 From website Higher Ed
Activist groups that try to pressure Roman Catholic universities to adhere to certain measures of fealty are praising the University of San Diego for telling a prominent theology professor that the invitation for her to teach there next year was being rescinded and that she would not hold a visiting endowed chair.