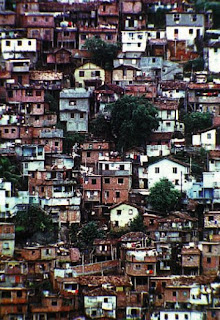 I knew this would happen fast, but it actually happened the day before her name was officially offered as Barack Obama's Secretary of State. Hillary Clinton has officially incurred the wrath of the pro-life movement.

The Pro-life Movement Targets Hillary and UNFPA
By Christina Page

It is very difficult to argue with people who think almost everything having to do with pregnancy prevention is a form of abortion.

It is very difficult to argue with people who think birth control is an intrinsic evil even so far as to the use of condoms in AIDS prevention---- and even make up lies about their effectiveness.

It is very difficult to argue with people who think any kind of quality of life is a distant second to the notion of birth.

You can't argue with people whose idea of morality is based in the notion that all sex is profane unless it produces a baby--even if they camouflage this attitude by calling it pro-life.

You can't argue with people who believe it doesn't matter if a woman's consent is needed for pregnancy. (rape and incest pregnancies are after all pregnancies)

You can't argue with people (especially celibate priests) who don't think it matters if there is any conceivable ability to raise a child, or even any ability to guarantee a child's ability to survive. So I won't try. I'll let the numbers speak for themselves.
Posted by colkoch at 11:57 AM